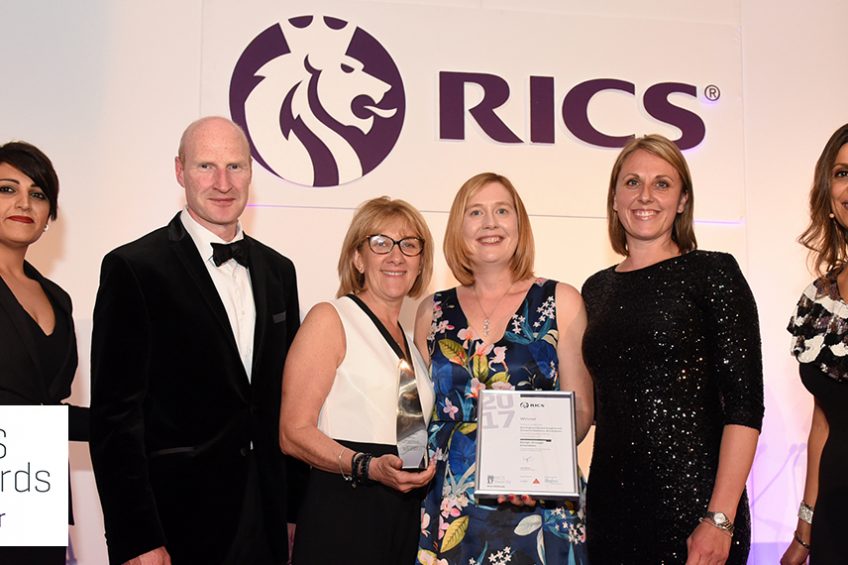 Birmingham Dental Hospital and School of Dentistry at Pebble Mill was presented with the Design through Innovation Award at this year’s Royal Institute of Chartered Surveyors (RICS) West Midlands Awards, held on 18 May 2017 at Edgbaston Cricket Club.

The RICS judges said the Birmingham Dental Hospital and School of Dentistry was a landmark facility which provided both modern dental training and cutting edge treatment to the public and demonstrated innovation in procurement, finance and delivery involving both public and private partners.

The judges applauded the functionality and layout of the building, which has been enhanced through clever design and colour – noting features such as the welcoming entrance atrium, the naturally lit, open plan dental bays and the world class research laboratories – as well as the excellent sustainability standards achieved.

Ewan Forsyth, Development Director at Prime said; “We are delighted that this project has been recognised by RICS. Birmingham Dental Hospital has been a once in a career project for us at Prime and we are all so proud of the landmark building we created, – the award from RICS is really the icing on the cake.”

Opened by Her Majesty Queen Elizabeth II, the £50m Birmingham Dental Hospital and School of Dentistry is the first integrated dental hospital and school to be built in the UK for 40 years and was developed by Prime for local LIFTCo, BaS LIFT, in partnership with Birmingham Community Healthcare NHS Foundation Trust (BCHC), the University of Birmingham and Calthorpe Estates. The development was built on the former site of the BBC Pebble Mill studios and contributes to the wider redevelopment of the area.

Every year, the RICS Awards showcase the most inspirational regional initiatives and developments in land, property and construction, celebrating the achievements of professionals working in both the built and natural environment.

Birmingham Dental Hospital & School of Dentistry will now go forward to represent the West Midlands in the national RICS Awards Grand Final on 2 November 2017, competing against other projects from across the UK. 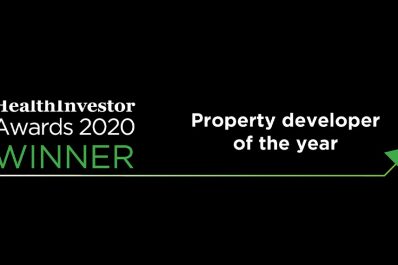 Prime wins Developer of the Year at the HealthInvestor Awards 2020 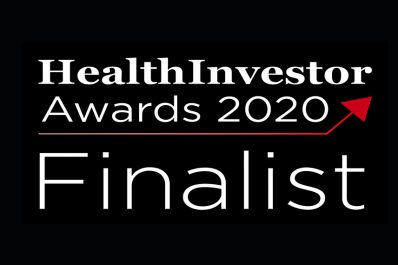