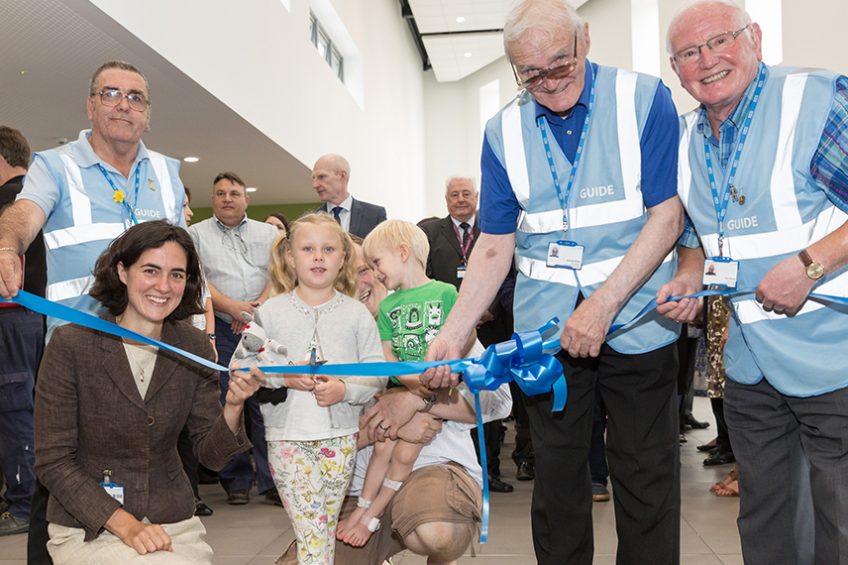 The new Main Entrance and Retail Area (MERA) redevelopment at University Hospital Southampton was officially opened on Friday 29 July, at a special event held at the hospital.

The new Main Entrance and Retail Area (MERA) redevelopment at University Hospital Southampton was officially opened on Friday 29 July, at a special event held at the hospital.

The ribbon cutting ceremony, which was led by young patients from Southampton Children’s Hospital, was used to launch the hospital’s LiveWell and inspire programme – an initiative aimed at improving health and wellbeing among staff.

Work began on the £2.5m scheme last year to create a welcoming and modern entrance for the thousands of patients, staff and visitors who pass through the hospital’s doors every day.

As well as improving access and flow into the main hospital complex, the MERA features a larger, lighter double-height entrance, a new central reception area, improved patient and visitor facilities and an increase in seating and waiting space.

The development has attracted some of the biggest names in retail to significantly improve the quality and choice of retailers available at the hospital. New retailers include M&S Simply Food, M&S Café and Subway alongside established tenants Costa, WH Smith, Stockshop and the League of Friends shop.

The multimillion pound scheme is the first project to be completed through the hospital’s Commercial Estates Development Partnership (CEDP) with Interserve Prime.

Ewan Forsyth at Interserve Prime said: ‘We are delighted to see the official opening of this fantastic new facility. The new MERA offers a modern, welcoming environment for patients, visitors and staff that is fitting of the hospital’s reputation for excellence. 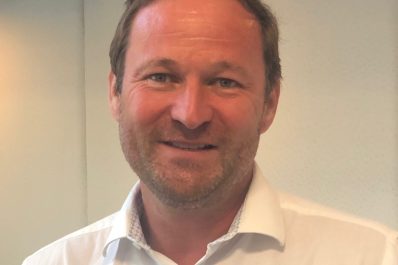 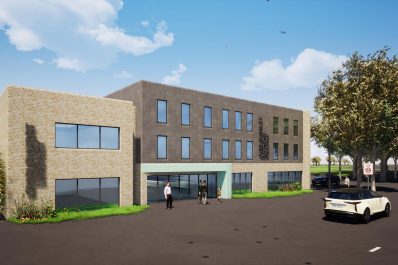 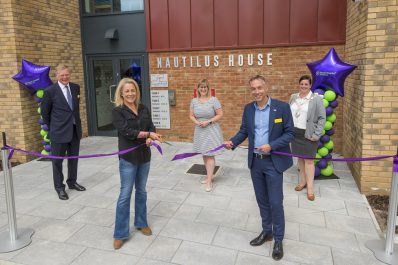