Back to the foundation 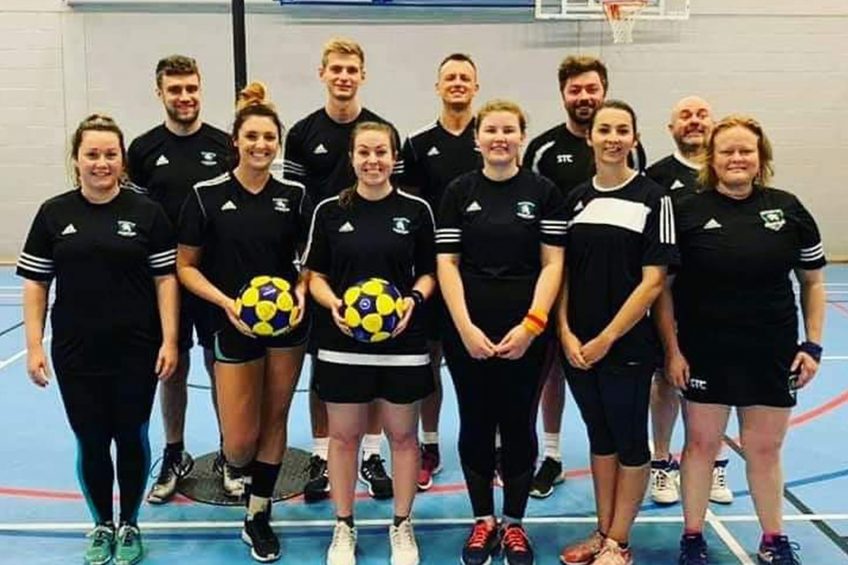 The grant has been used by Southampton Spartans Korfball Club to introduce a fourth team, fund coaching qualifications, purchase new balls and go towards advertising to attract new members.

The club caters for a wide range of abilities from complete beginner to top level.

Korfball is the only sport in the world that has been specifically designed to be mixed gendered. A match cannot be played without equal numbers of male and female players. The effect of this is that it promotes equality as one of its core principles.

David Creed, spokesperson for the club said: “The grant has increased our capacity to offer the sport to more people across Hampshire. We now have more coaches and more equipment to facilitate this.

“As a result of launching a fourth team, we now have a way for the new people to stay in the sport and become established members of the club, ensuring the grant has a lasting impact.

“We’ve created a korfball family in Southampton and have strong links to the University club, where a lot of the members first learnt to play. Our part-time members still remain part of the club as much as they can. For a lot of them, it’s still their friendship group.”